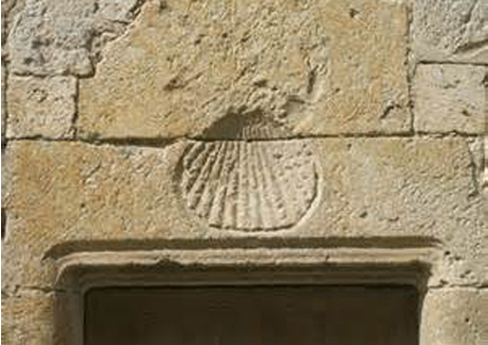 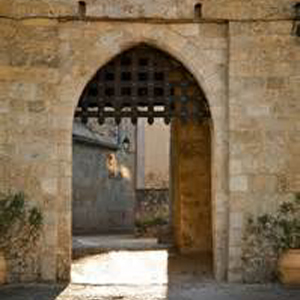 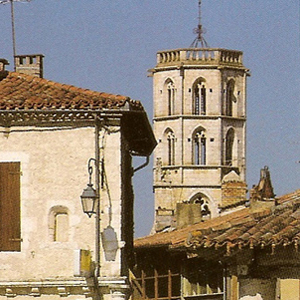 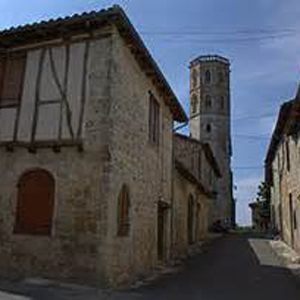 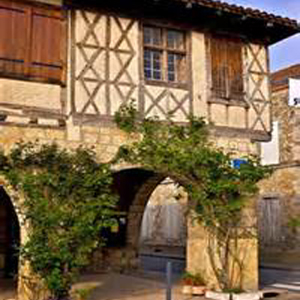 Four of our beautiful villages

The medieval city of Sarrant

This medieval city with its circular shape winds around its church, Sarrant is listed since 1999 among the most beautiful villages of France. The visitor gets into the surrounding walls, since listed, by the rib door of the town made of beautiful stones surmounted by its exceptional defence tower. The enclosure had kept its medieval nature with its paved streets lined with half-timbered houses oriel windows.

Chosen as the capital of the Fezensaguet in 920, mentioned in 1142 in the register of the Abbey of Gimont, this castellum was opened in the XIII century to convert into a fortified town and its caracteristics : covered market, beautiful buildings with arcades surrounding the large square, suburbs in the lower part of the townn.

The fortified town of Monfort

The village, founded in 1275, consists in orthogonal streets and a central square lined with houses and galleries ("hambans"). The covered market which stands in the middle of the square was built in 1852 to replace the council house. This typical fortified town seduces by its medieval aspects and its old stones with its indiscutable charm...

The fortified town of Solomiac

The rectangular fortified town has got right angles organised around a beautiful covered market of the XIV century and a square with ornamented arcades of the and half-timbered houses.

Landscapes, walks, exhibits, markets and products of the soil ... festivities and festivals :